Skip to content
Rudolf Steiner played a fundamental role in making sense of what we see on the ground at the pyramids of Bulgaria. His work was an eye opener that made sense of the past. His narrative matches the facts seen on the ground: huge and numerous pyramids.

Rudolf Steiner’s reading of the Akasha Chronicle is an insight into the cosmic origins of humanity. He uses the spiritual scientific method to uncover the memory of humanity. His account helps us answer the fundamental questions about the pyramids: WHEN, WHO, WHY and HOW they were built.

Inversely material proof of Rudolf Steiner’s reading of the Akasha Chronicle is visible in the location and position of the pyramids and the shape and composition of the stones.

The location of the pyramids tells us that they are a map of the heavens above. It matches Steiner’s reading that the Earth, the microcosm, is a reflection of the macrocosm.

The position of the pyramids, their alignment that follows the path of the Sun, connects to Steiner’s concept that the Spirit permeates everything.

The shape of the stones that contain the Golden ratio, also known as the divine proportion, supports Steiner’s explanation that they are the result of divine art and wisdom.

And the composition of the stones with their quartz content meets Steiner’s belief that Earth is bonded to the planetary spheres, especially the Sun and Moon.

Rudolf Steiner’s readings are nothing new. On the contrary, he has excavated ancient esoteric knowledge that had been buried by the age of materialism because it is lopsided in its focus on technology.

But now is the time to rebalance our thinking by investing spirit into matter.

Rudolf Steiner’s spiritual scientific methodology answers important questions that have plagued academic research in the field of archaeology and geology not only in Bulgaria but across the globe in Egypt, Turkey, Mexico and Peru:

In summary, how did early civilisations have more knowledge than later ones? And how was that knowledge lost?

Rudolf Steiner tells us how consciousness evolved over a very long period of time spanning multiple epochs and incarnations of humanity. And consciousness changed in parallel with physical circumstances on Earth. Air and water density were different. The consistency of matter, both human bones and stone, changed over time towards greater densification and hardness.

In this evolutionary process the human skull progressively closed, shifting consciousness from an atavistic clairvoyance where Man could see up into workings of the universe, symbolised in the unicorn, to the closed state that we know today when we are looking down trying to make sense of matter.

We have progressively dropped into matter, physically and spiritually.

But as Rudolf Steiner explains through his lectures our epoch now is one of renewal and quest to invest Spirit into Matter.It might explain why the Rudolf Steiner Archive is now releasing more and more of its lectures. The time is ripe.

To reach for the skies again Rudolf Steiner advocates using both brain and heart to find the Truth. He shows us the way forward in the search to understand humanity’s ancient past so we can unravel the story of our origins. Rudolf Steiner encourages us to use both modern (material) technology available to us and combine it with spiritual scientific research that inquires about the universal spirit that inhabits each human being.

To discover Rudolf Steiner’s lectures that relate to the ancient origins of humanity have created several lists:

His lectures are available in book format at the Rudolf Steiner Press archive had a profound influence on my ideas:

It is also available as au audiobook on YouTube at Rudolf Steiner Press Audio.

If you are new to Rudolf Steiner’s teachings I recommend first starting by reading Jonathan Black’s Secret History of the World. It is a complete introduction to esoteric knowledge. 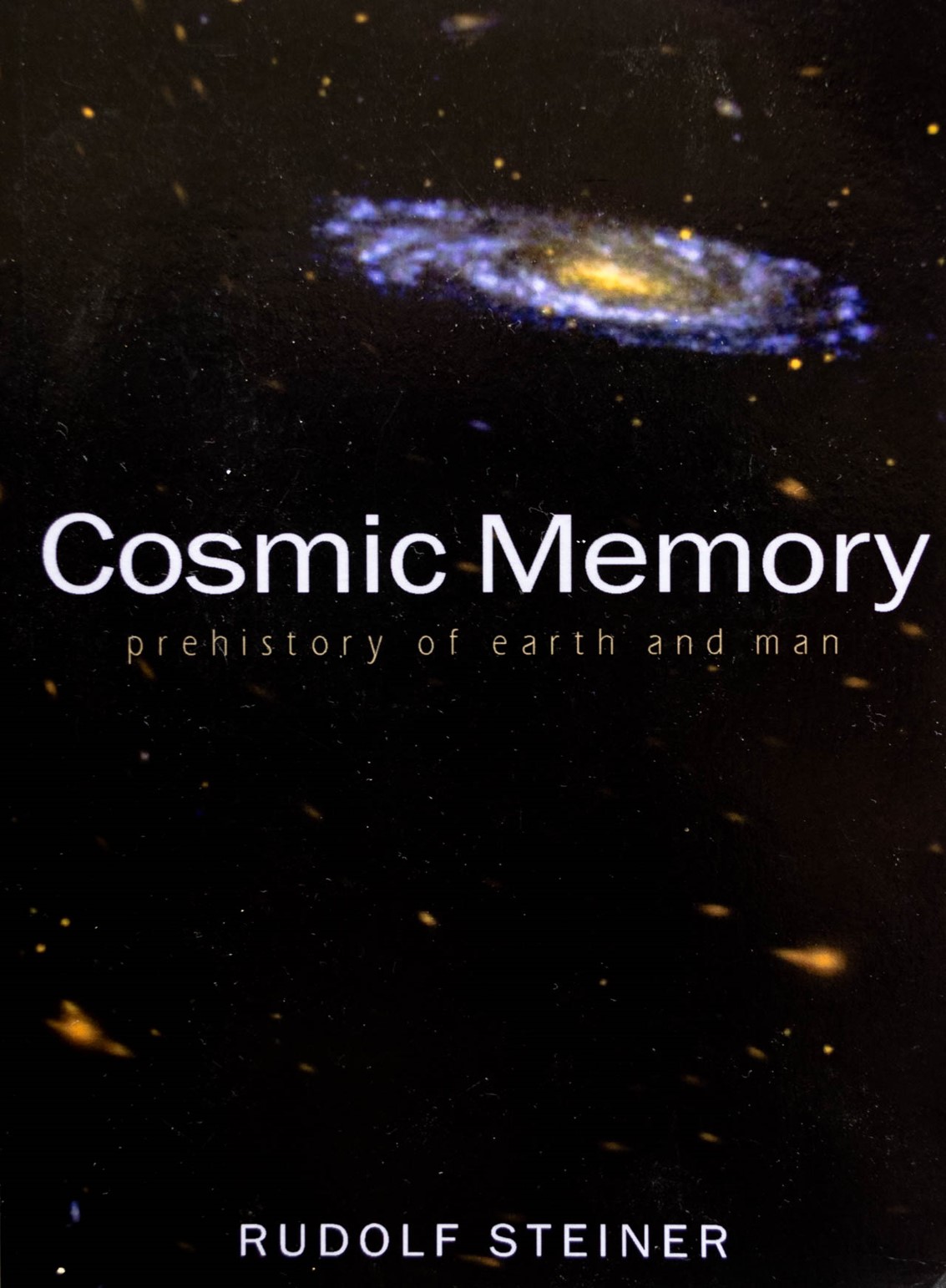