Skip to content
At most pyramidal formations and megalithic sites across Bulgaria we find levels made from lines of stones. They are proof that these pyramids are not a natural occurrence. They are the result of intelligent design in the sense that the formations are intended and planned to reflect an initial idea.

The horizontal levels of stones form like plateaus which are similar but less deep than the step pyramids we see in Mexico for example.

Some levels are bigger with bigger stones and a drop of up to 10 metres. Other levels on the same pyramid will be smaller with smaller stones and less denivellation.

Ostrets
In Ostrets there is one level at the elevation of 880 metres which is clearly visible from a distance that marks a 10 metre denivellation. It is so important that it seems to act as the original base of the pyramid.

Black Peak
At the Black Peak complex of megalithic sites we find levels like borders made from large granite stone blocks cut at right angles. These levels are several hundred metres long. In some areas they have been washed away by millenia of water damage and erosion.

Stryama
The Pyramid of Stryama has 5 levels of orizontal stone lines on the South side plus the summit.

Bania
At the Double Pyramid of Bania there are on each pyramid up to 5 distinctive levels between the base andthe summit.

In Rozovets we find levels at stones formations like the Standing Stones and the Tetrahedron. Both have 5 levels of stones in their constructions.

We are currently organising a funding campaign for LiDAR scanning system that will provide exact measurements of the pyramids. It will reveal the number of levels and their gradients at each pyramidal formation. 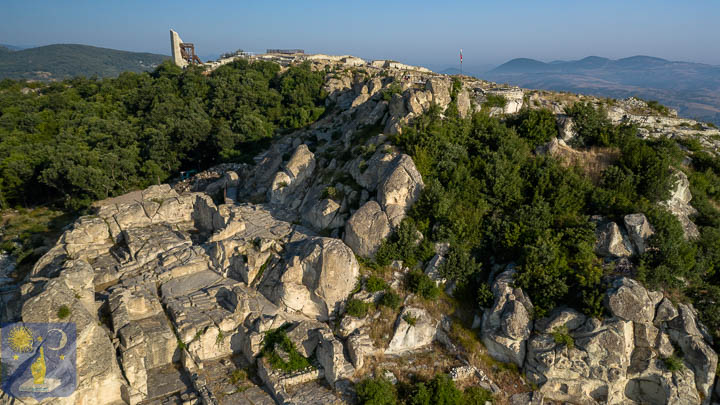 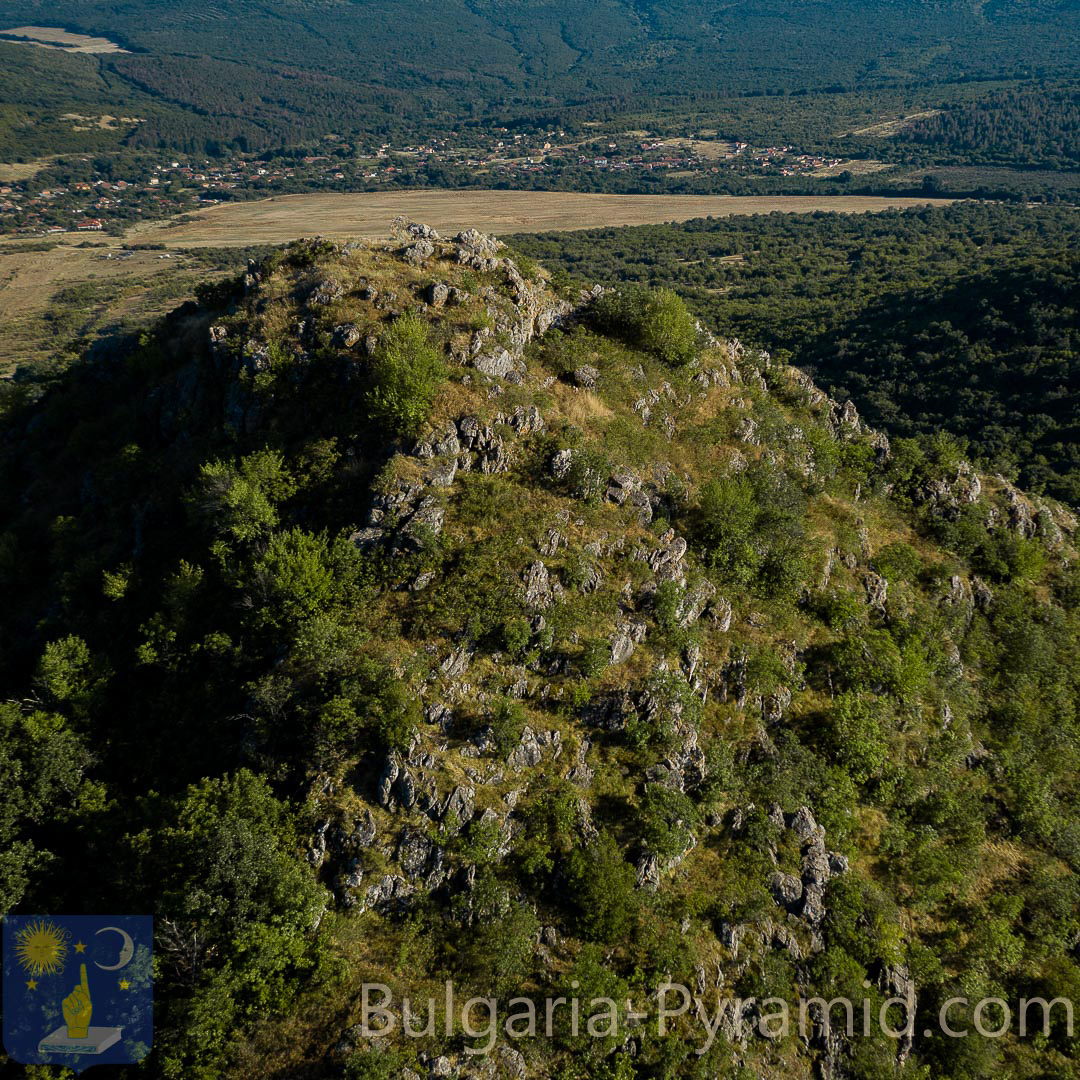 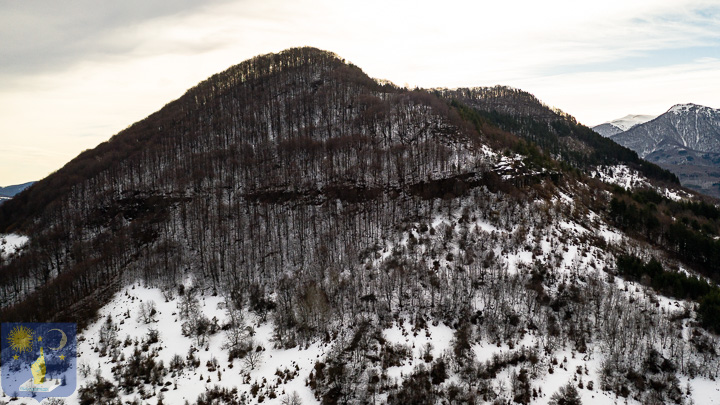 North Slope at the Double Pyramid of Ostrets 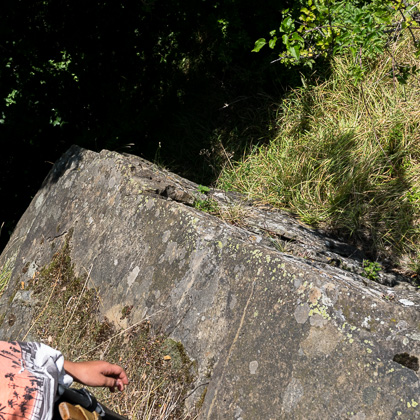 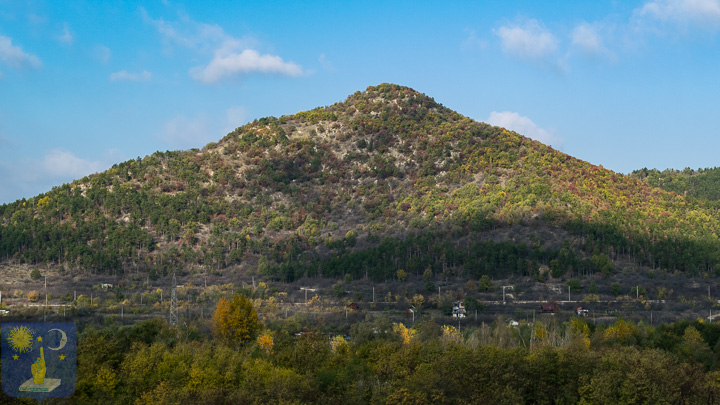 The Double Pyramid of Pesnopoy Bulgaria 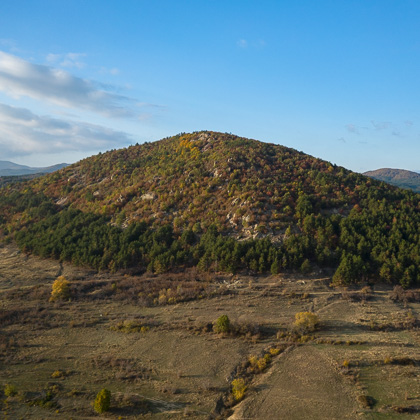 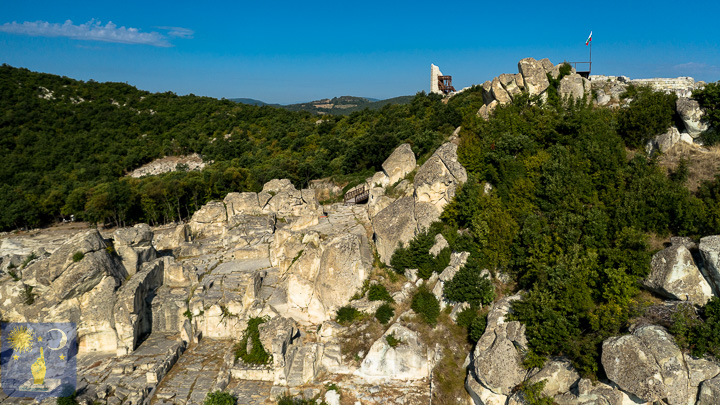 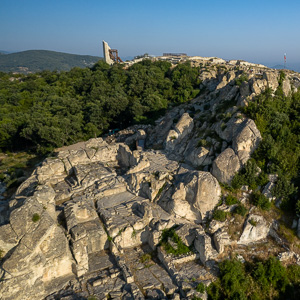 Article Name
The Levels of the Bulgarian Pyramids
Description
The horizontal levels of stones form plateaus. Some levels are bigger with bigger stones and a drop of up to 10 metres. Other levels on the same pyramid will be smaller with smaller stones and less denivellation.
Author
Julien St Hug
Publisher Name
Bulgaria Pyramid
Publisher Logo