Skip to content
At megalithic sites in Bulgaria we see the influence of the planets. In line with esoteric teachings we see on the ground in the megaliths and pyramids the story of the world as it has been known for millennia.

In esoteric teachings the planets are the spheres that have contributed to the creation of Earth and Man. They include the Sun and the Moon.

Sun
The Sun is omnipresent at Bulgarian megalithic sites. The stones are turned South towards the Sun and inclined at around 20 degrees away from it.

Venus
Venus and its associated number 5 might be found in the levels of the pyramids and megalithic formations such as the Standing Stones and Tetrahedron of Rozovets.

More research on the ground and analysis are necessary to find links between the pyramids of Bulgaria and the spheres that share in the cosmic dance. 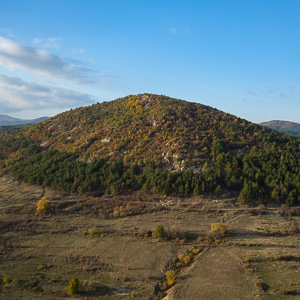 Article Name
Planets and megalithic sites
Description
At megalithic sites in Bulgaria we see the influence of the planets that have contributed to the creation of Earth and Man.
Author
Julien St Hug
Publisher Name
Bulgaria Pyramid
Publisher Logo